Khwai Guest House is the perfect base from which to experience the traditional lifestyle of this small community set alongside one of the most spectacular wilderness locations of Botswana.

Located just outside the north-eastern boundaries of Moremi Game Reserve, Khwai is a small rural village hosting some 400 inhabitants, the majority of which are Babukahwe, more generally referred to as “river bushmen”.

The Khwai villagers founded in 2000 the Khwai Development Trust, empowering the community with the management of the surrounding natural wonders and resources and allowing the community to benefit from and get involved in the preservation of the environment and the development of sustainable tourism.

Natural border between the government-ruled game reserve and the community-run concession, the Khwai river offers a constant water supply that plays a major part in the high concentration of game and the unparalleled wildlife encounters the Khwai area has become famous for. 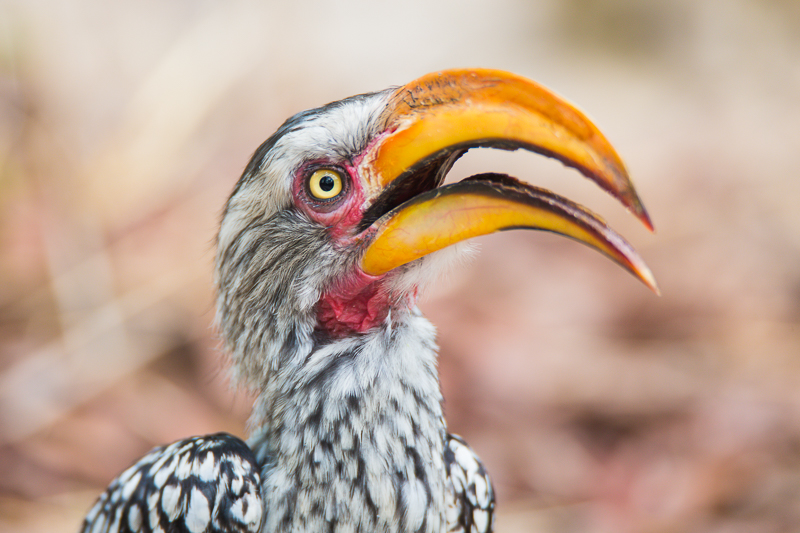 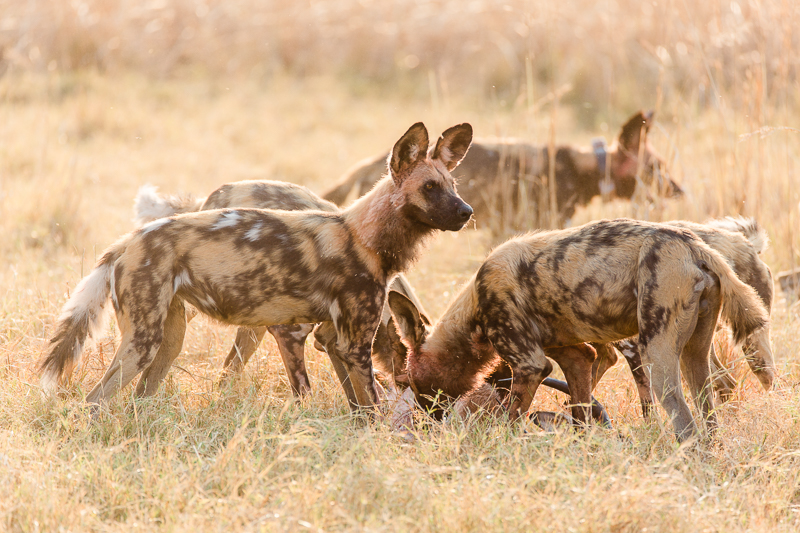 Founded in 1963, the Moremi Game Reserve ranks as one of the most beautiful reserves in Africa.

Moremi is situated in the central and eastern regions of the Okavango Delta and offers spectacular game viewing as well as bird watching opportunities, including all major naturally occurring herbivore and carnivore species in the region, and over 400 species of birds, many migratory and some endangered.